Here is a tentative list of the plenary speakers of IVC-22. 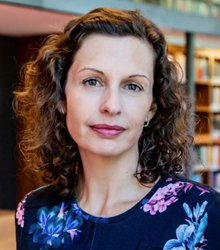 Prof. Dr. Beatriz Roldán Cuenya is currently the director of the Interface Science Department at the Fritz Haber Institute in Berlin (Germany). She began her academic career by completing her MSc in Physics in Spain in 1998 and a PhD in Physics in Germany in 2001. Her postdoctoral research took her to the Department of Chemical Engineering at the University of California Santa Barbara (USA). In 2004 she joined the Department of Physics at the University of Central Florida as Assistant Professor becoming a full professor in 2012. In 2013, she moved back to Germany and became a Chair professor of Solid State Physics at the Ruhr-University Bochum. She then joined the FHI in 2017. Prof. Dr. Beatriz Roldan Cuenya is the author of more than 170 peer-reviewed publications. She is an Associate editor of ACS Catalysis and serves in the editorial board of the Journal of Catalysis and the Chemical Reviews journal, and in the Advisory Committee of the Office of Basic Energy Sciences of the US Department of Energy. She is also a member of the Academia Europaea. Recently she was recognized with the 2022 Paul H. Emmet Award of the North American Catalysis Society, the AVS Fellow Award (2021) and the Röntgen Medal (2022). 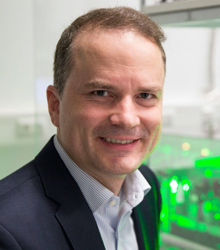 Dr. Rupert Huber is a Professor in the Department of Physics at the University of Regensburg and spokesperson of the newly established Regensburg Center for Ultrafast Nanoscopy. A strong focus of his research is on ‘lightwave electronics’: Merging optics and electronics on elementary length and time scales, his team uses the carrier wave of light as an atomically strong bias, to explore novel quantum phenomena occuring massively faster than a cycle of light, to develop record-fast atomic resolution microscopy and to pave the way for electronics and spintronics at optical clock rates.

Dr. Hidetoshi Katori is a Professor in the Department of Applied Physics, Graduate School of Engineering, The University of Tokyo, a Chief scientist, Quantum Metrology Laboratory, RIKEN, and a Team Leader of Space-Time Engineering Research Team, RIKEN Center for Advanced Photonics. His research interests cover Atom Molecular and Optical physics and Quantum Metrology. He proposed an optical lattice clock in 2001 and demonstrated the clocks with a fractional uncertainty of 10-18 in 2014. He is exploring novel applications that are enabled by such highly accurate atomic clocks. 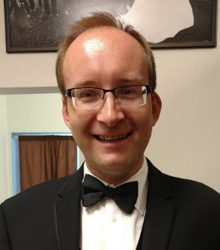 Dr. Sergei Kalinin is a corporate fellow and a group leader at the Center for Nanophase Materials Sciences at Oak Ridge National Laboratory. His research presently focuses on the applications of big data and artificial intelligence methods in atomically resolved imaging by scanning transmission electron microscopy and scanning probes for applications including physics discovery and atomic fabrication, as well as mesoscopic studies of electrochemical, ferroelectric, and transport phenomena via scanning probe microscopy. 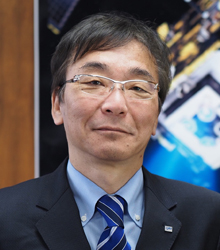 Dr. KUNINAKA Hitoshi is now Vice President of Japan Aerospace Exploration Agency (JAXA) and Director General of Institute of Space and Astronautical Science (ISAS). He has researched the plasma interaction of satellites and developed electric propulsions. The microwave discharge ion engines were invented and developed by him, and then made Hayabusa (2003-2010) and Hayabusa2 (2014-2020) explorers round trips between Earth and asteroids. On the bases of these achievements the new spacecraft DESTINY+ is under development for launch on 2024 in order to investigate another asteroid. 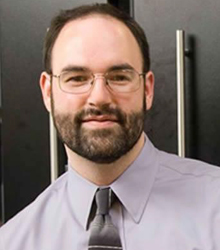 Title: "Applications of Nanoparticles in Plant Biology: Nanocarriers and Nanosensors"

Professor Michael S. Strano is currently the Carbon P. Dubbs Professor in the Chemical Engineering Department at the Massachusetts Institute of Technology. He received is B.S from Polytechnic University in Brooklyn, NY and Ph.D. from the University of Delaware both in Chemical Engineering. He was a post doctoral research fellow at Rice University in the departments of Chemistry and Physics under the guidance of Nobel Laureate Richard E. Smalley. From 2003 to 2007, Michael was an Assistant Professor in the Department of Chemical and Biomolecular Engineering at the University of Illinois at Urbana-Champaign before moving to MIT. His research focuses on biomolecule/nanoparticle interactions and the surface chemistry of low dimensional systems, nano-electronics, nanoparticle separations, and applications of vibrational spectroscopy to nanotechnology.

Michael is the recipient of numerous awards for his work, including a 2005 Presidential Early Career Award for Scientists and Engineers, a 2006 Beckman Young Investigator Award, the 2006 Coblentz Award for Molecular Spectroscopy, the Unilever Award from the American Chemical Society in 2007 for excellence in colloidal science, and the 2008 Young Investigator Award from the Materials Research Society and the 2008 Allen P. Colburn Award from the American Institute of Chemical Engineers. From 2014 to 2015 he served as member of the Defense Science Study Group, and is currently an editor for the journals Carbon and Protocols in Chemical Biology. Michael was elected to the National Academy of Engineering in 2017. 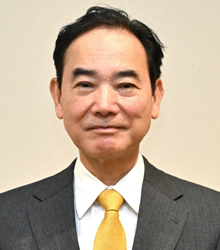 Mr. Kazuo Ushida is Chairman of the Board of Nikon Corporation. Prior to being elected Chairman in 2019, he served as President and Representative Director of Nikon from 2014. Mr. Ushida joined Nikon in 1975 and held several management and leadership positions in R&D and Engineering including General Manager of R&D in Precision Equipment Company. During this time, he oversaw development of Nikon’s state of the art Semiconductor Lithography equipment and transition to immersion lithography. He was elected to the Board of Directors in 2003 and appointed as President of Precision Equipment Company in 2005. Mr. Ushida was also a president of the Camera & Imaging Products Association from May 2017 to May 2019 and has been a chairman of the Semiconductor Equipment Association of Japan since May 2019. Mr. Ushida holds a Bachelor of Engineering from the University of Tokyo. He has held more than 50 patents and is regarded as one of the top lens designers in Nikon’s history. 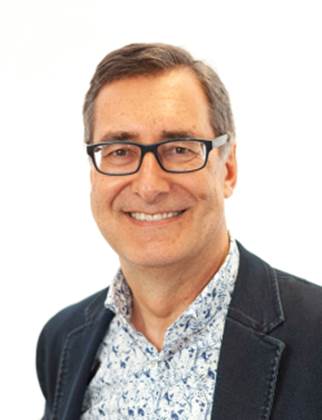 The IUVSTA Prize for Science is awarded every three years to recognize and encourage outstanding internationally-acclaimed research in the fields of interest to the IUVSTA.

for his seminal contributions to the materials science of protective coatings and thin films for flexible electronics and hydrogen storage. 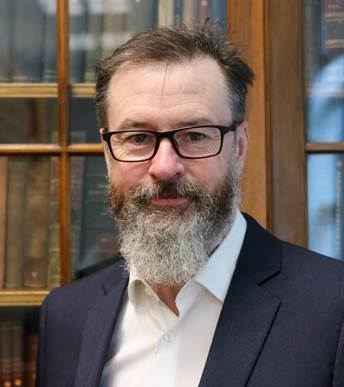 Title: "OrbiSIMS: Molecular identification AND localization at the micro to nanoscale" 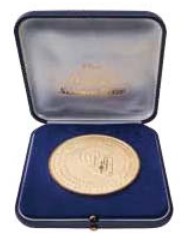 The purpose of the IUVSTA prizes is to recognize and encourage outstanding internationally-acclaimed research in the fields of interest to International Union for Vacuum Science, Technique and Applications. The nominees must have accomplished outstanding experimental and/or theoretical research in vacuum science, technique or applications within the ten years preceding the year in which the award is made. The prize consists of a cash award, a struck medal and a certificate setting forth the reasons of the award. Two prizes, one for science and one for technology are awarded every three years at the occasion of the International Vacuum Congress.

The summary of previous IUVSTA prize winners on IUVSTA web site is here. 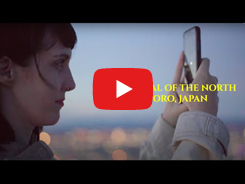